We are experiencing shipping delays to British Columbia due to Highway and Rail closures.

I was born April 2 1997, in New York New York . Coming from a hockey family myself playing for 10 years all over the world, from New York to Canada to Finland back to Canada. As you can tell we moved a lot. Eventually moved to ST Croix in the United States Virgin Islands. That's where I started surfing. After surfing for a few years my mom opened a surf shop on the west side of the island renting stand up paddle boards.

I started falling in love with stand up when we traveled over to see the stand up world tour which was in the BVI's. I tried for the first time a 8'0 in Tortola. After that I knew I could see myself going far in the sport. Now it's mostly what i'm into. I'm part of the WPA and ESA on the east coast, surfing and racing.

My goal is to make a impact on the stand up world tour and world series. 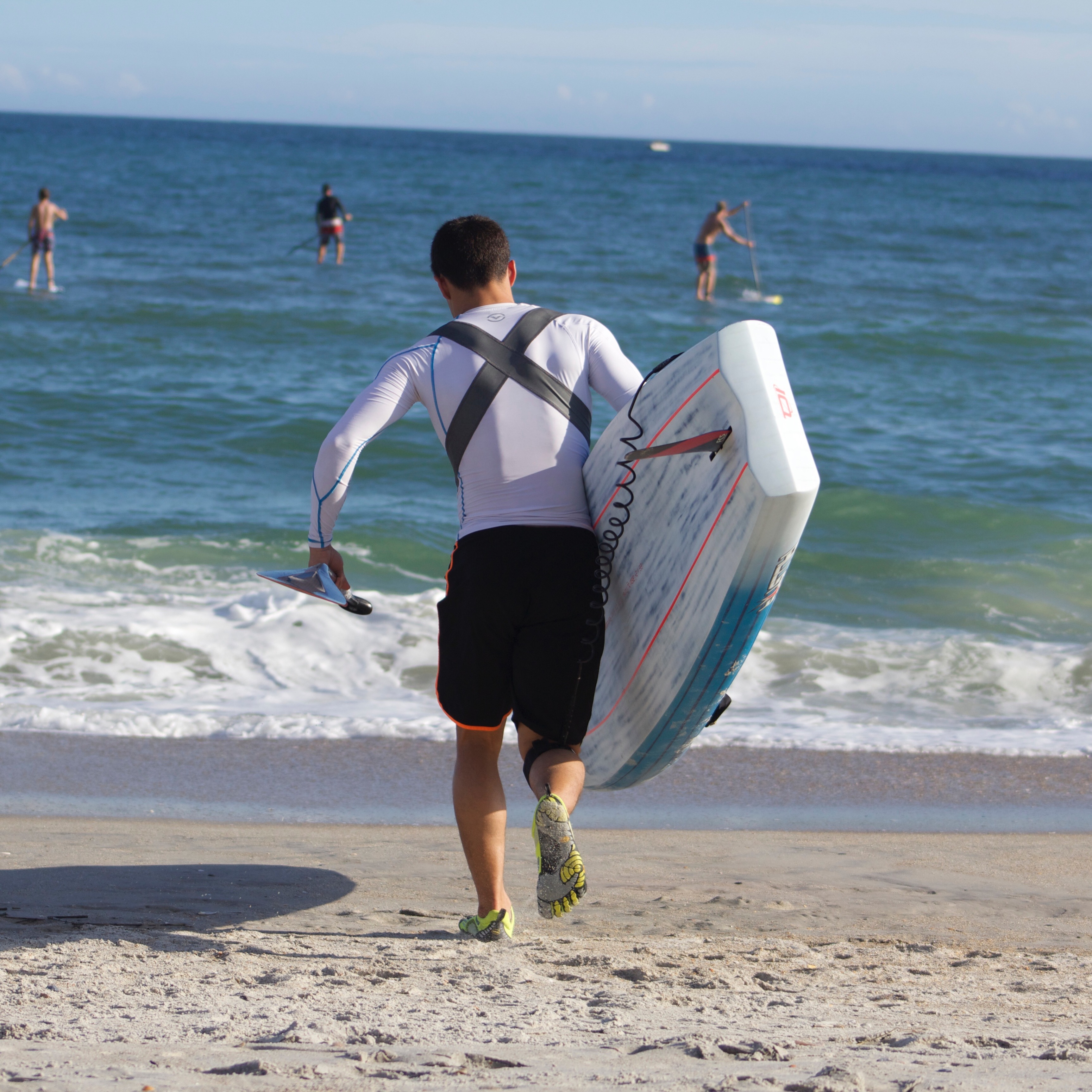 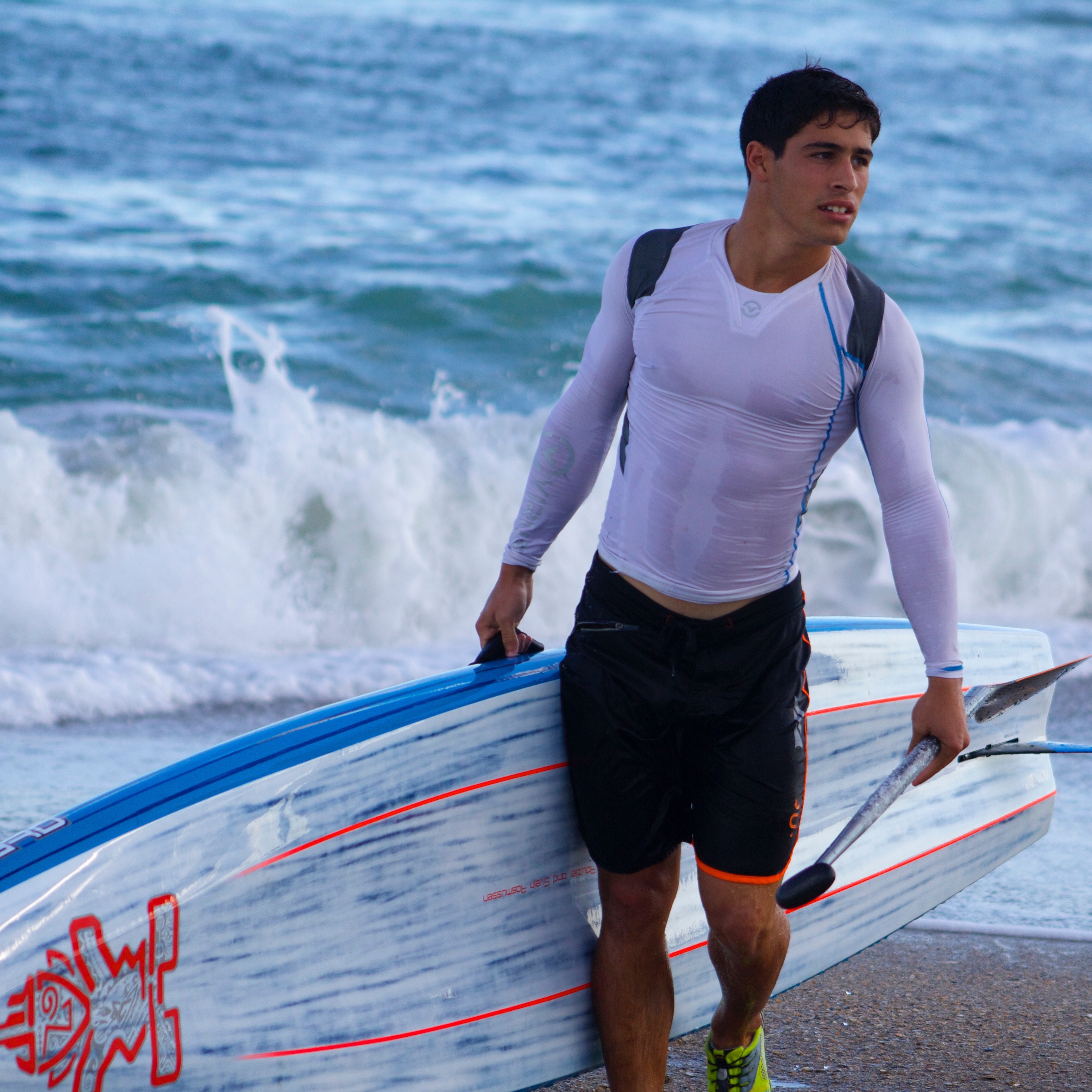 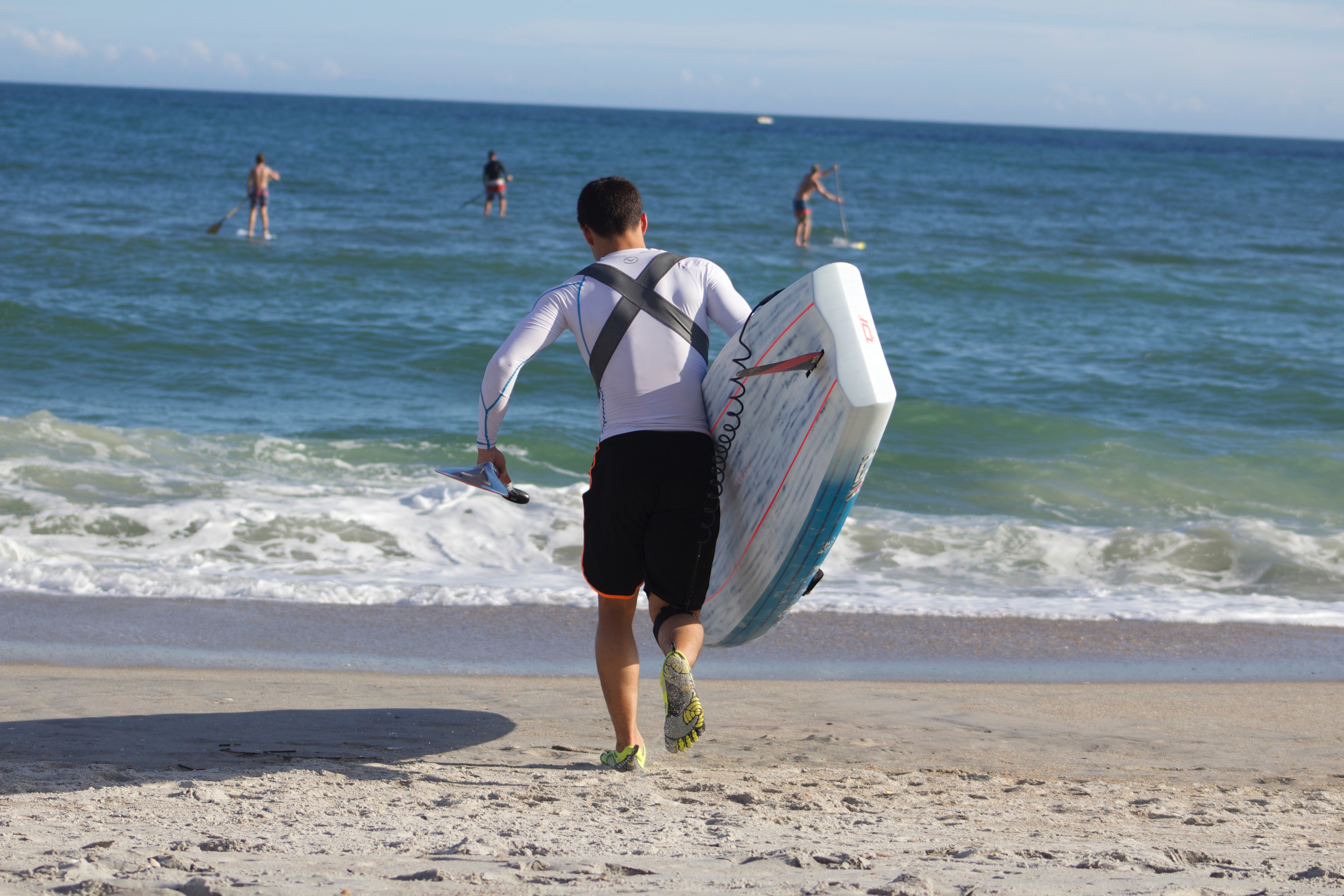